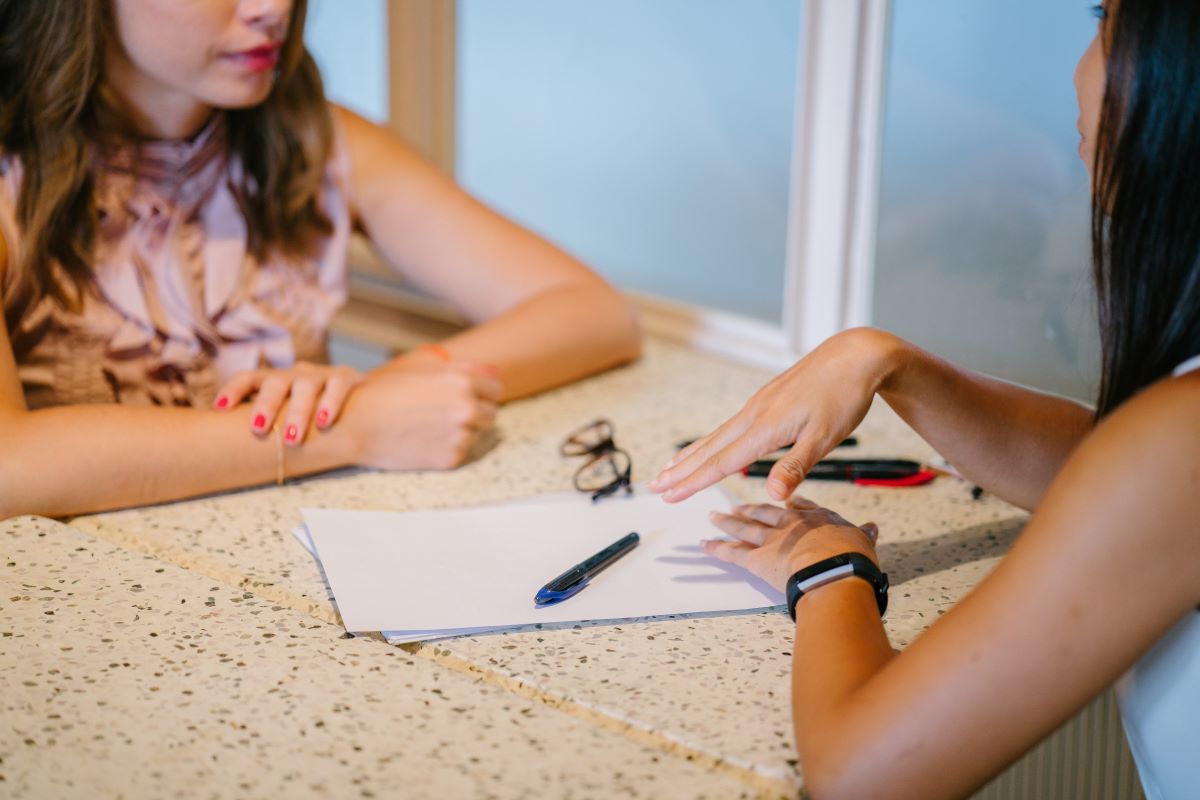 REDUCE TENSION IN A COMMUNITY

Community association boards sometimes find themselves at odds with homeowners when carrying out their fiduciary duties and responsibilities. Board members often may feel unsure of what to do when an angry resident constantly complains and may not know how to reduce tensions that arise in the community. One of the first questions many boards ask is whether to involve legal counsel. While it may be appropriate to call the attorney at times, boards should consider several steps to de-escalate a tense situation first.

• Listen closely. Much of being a board member is allowing people to feel like they are being heard. Allow residents to get issues off their chest by actively listening to what they have to say.

• Control your emotions. Homeowners often are driven by their emotions. As the face of the community, board members should try to remove their own emotions from an encounter; failure to do so usually makes the situation worse. It’s best to avoid becoming defensive and instead respond to a homeowner calmly and courteously to reduce tensions.

• Show empathy. Empathizing shows that you understand where a person is coming from and helps the homeowner recognize that the board is working with him or her toward a common goal.

• Educate. Many times, homeowners are upset because they don’t understand the issue. They may have never lived in a community association before and may not understand the rules. Take time to explain rules, policies, systems, and processes. Provide copies of association documents.

• Explore options. Once you have calmed the situation, have some plan of action or takeaway in mind. This could be as simple as letting homeowners know that a decision will be made. Other times, it may help to include homeowners in brainstorming solutions to get them invested in resolving the issue.

• Involve the attorney. There are certainly times when the attorney is needed but figuring out the dividing line between acceptable and unacceptable behavior is sometimes difficult. If a homeowner’s actions rise to the level of abuse, harassment, or intimidation, it is likely time to get the attorney involved.

Dealing with upset homeowners is likely the least favorite part of the role for most board members. Reducing tensions may take some practice, but by following these steps, your board may be able to turn this into a strength and even start receiving credit from homeowners for the ability and willingness to listen.

Alana Ashby, CMCA and owner of AMI, helped to establish and served as a Board Member for Community Associations Institute (CAI) Idaho Chapter. Alana has extensive experience in all aspects of financial management, real estate development and management, as well as negotiation.